Buy when there's blood on the streets....(really)

From the beginning of WW2 to its end, the DOW was up more than 50%, over 7% per year. During both combined world wars, the stock market grew 115%. The old saying that its a good idea to buy when there's blood on the street turns out to be quite literally true. Looking back, I think we can be assured that this too shall pass:

During the oil crisis in 1973, S&P 500 fell by more than 17%. This was also followed by the slowest recovery since the second world war. War and conflict bring sudden crashes/volatility, ranging in their degrees. But usually, the recovery is relatively quick and positive. On average, the S&P 500 has been 6.5% in negative territory three months following an armed conflict (either global or smaller), and around 13% positive 12 months after the conflict. 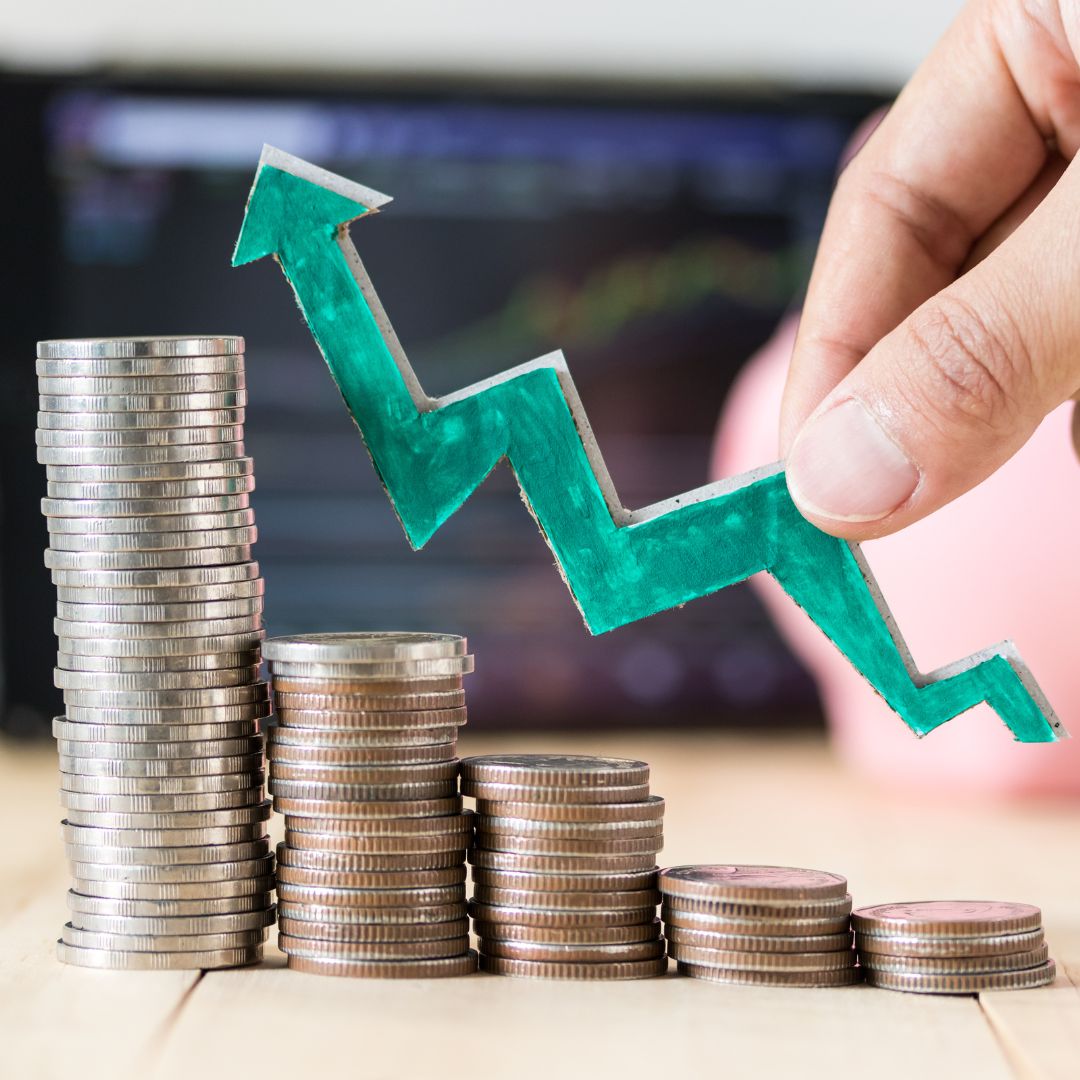 Why Downturns can be Opportunities

Many legendary investors, including Warren Buffett has identified corrections and market crashes as buying opportunities. Indicating more specifically that many stocks can be bought at a discount.
July 19, 2022
Easy Equities 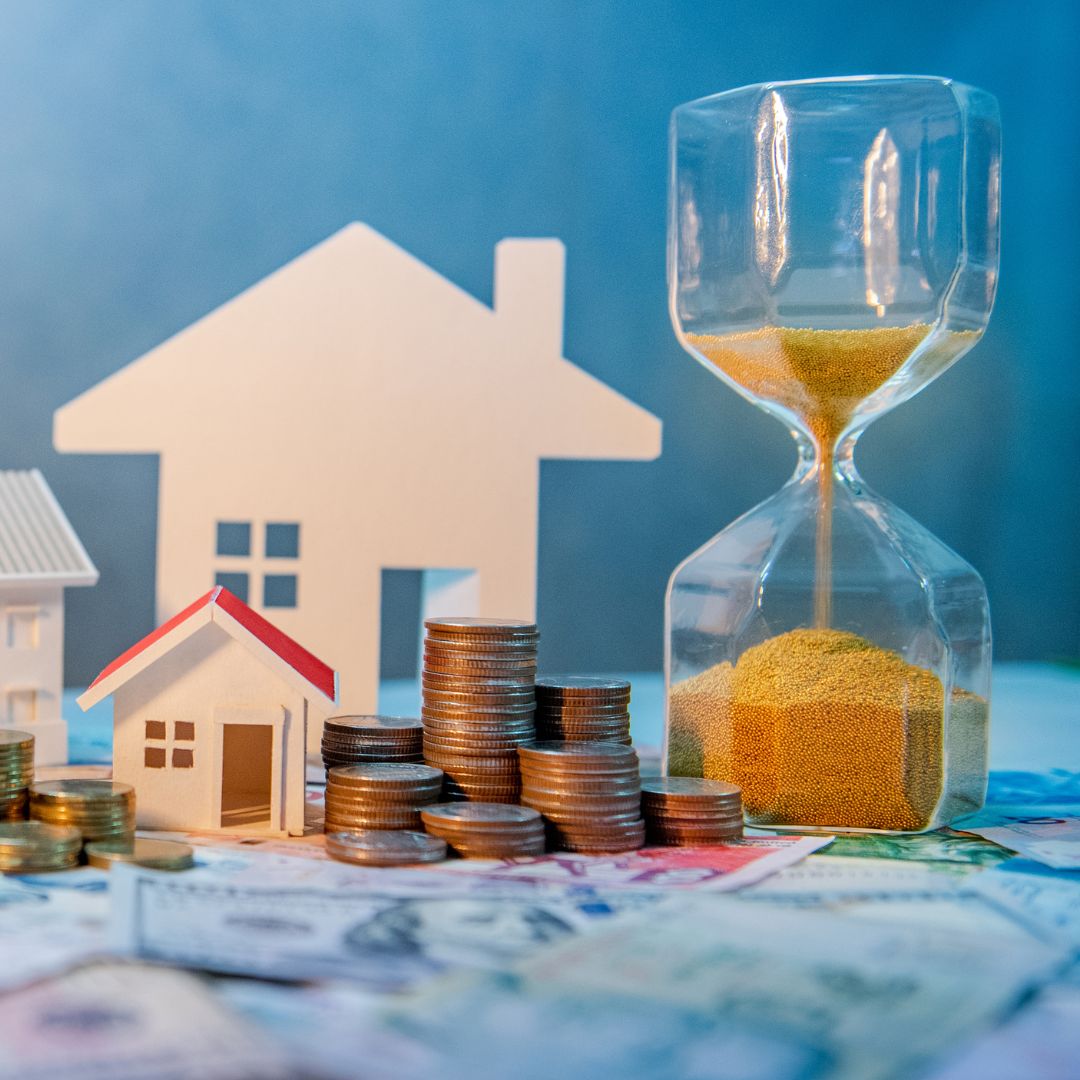 From a young age we are always told to save. Saving for retirement is a much more commonly heard phrase than Investing for retirement. Although Saving is a good habit to have, inflation will most definitely catch up with you.
July 19, 2022
Easy Equities

Take your next step to
Financial Freedom

Download the app and get access to mentorship, advice, and financial or market analysis from some of the smartest financial experts in the industry.